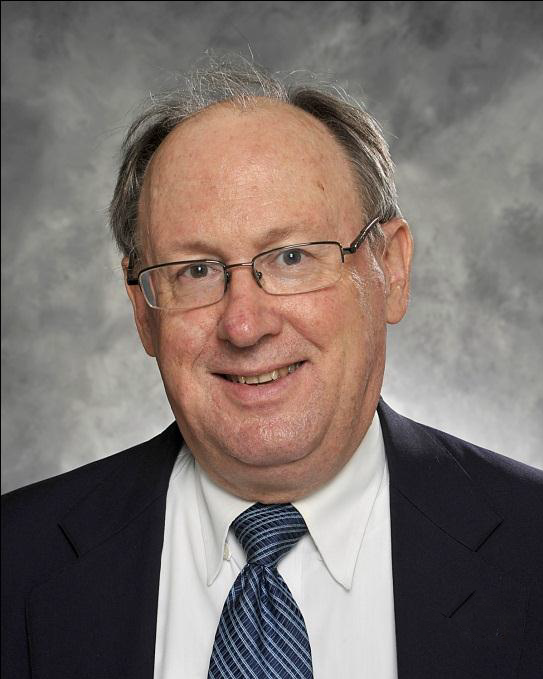 Robert M. Tobiassen is the President of the National Association of Beverage Importers, Inc. (NABI), Washington, DC, since October 2018. Prior to that appointment, he was the Principal at Tobiassen Consulting Plus Solutions LLC, after a 34-year Federal service career with regulatory, taxation and administrative and judicial enforcement experience with the domestic and global alcohol […] 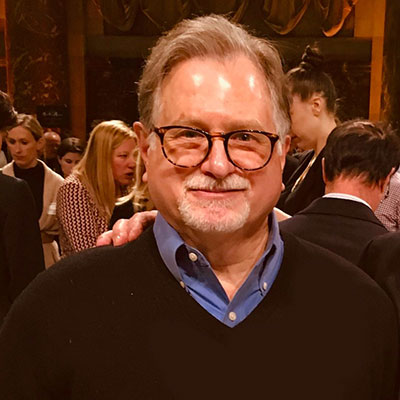 David Talbot has focused his entire career on the wine, spirits, dining and publishing industries, bringing a unique combination of marketing, sales, design, and managerial skills to both established and entrepreneurial endeavors. David is co-founder and principal in Ultimate Beverage Challenge (UBC). Beginning in 2010, UBC has developed into one of the major global wine […] 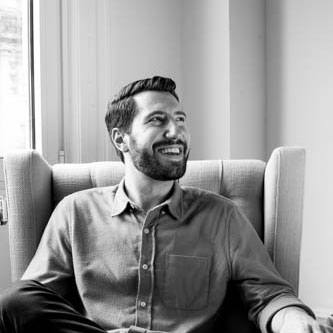 Aaron Sherman is Chief Executive Officer of SevenFifty, an online platform for the beverage alcohol trade, which he co-founded in 2012. He brought more than a decade of industry experience to his role, having worked in a range of capacities, from sommelier at New York restaurants WD-50 and L’Artusi to beverage director at the SLS […] 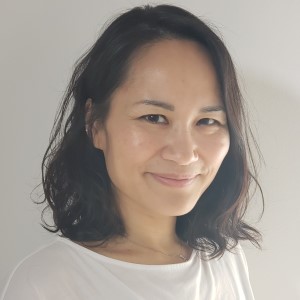 With 15 years of experience in the industry, Manilay developed her passion for French food and wine at an international level. Her debut in Japan, where she worked for several years, confirmed her interest in promoting French food and wine as well as customizing promotional programs in the name of wine committees. In 2013, life […] 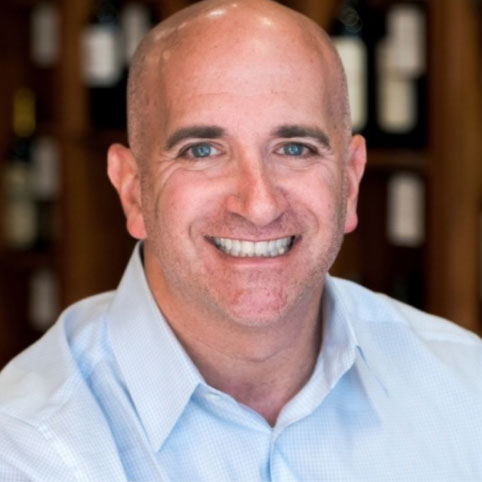 Brian Rosen is globally regarded as a leading authority in the three-tier system, retail off premise, marketing, and go to market strategy for the Adult Beverage Space. Adult Beverage Trend Magazine has called Brian the “Brand Whisperer”. Rosen had been named: Retailer of the Year 3X Forbes Best of the Web 2x 14 under 40 […] 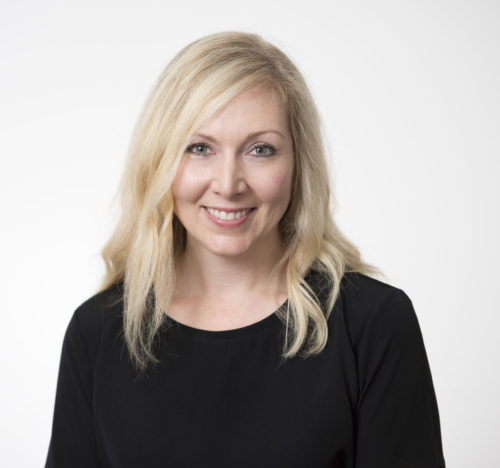 Brandy Rand is the Chief Operating Officer, Americas for the IWSR Drinks Market Analysis, the leading source of global beverage alcohol data and trends from across 157 countries, including market forecasts. As COO, Brandy oversees demand generation and strategy for North America, Canada and the Caribbean region. Brandy joined the IWSR after 18 years of […] 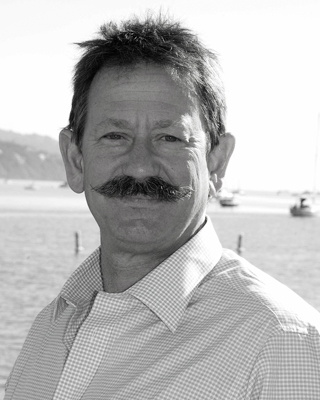 Steve founded USA Wine West in 1996 and has been the driving force behind successfully growing the company without compromising its personable character and high standard of service. He began his foray into the business of wine while working the grape harvest in the Rhinegau in 1976. Since then, he has worked in vineyards and […] 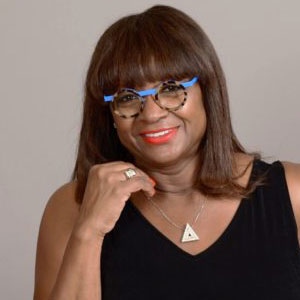 Vela McClam Mitchell Thomas has been in the wine industry since 1999 when she and her deceased husband Donald Mitchell founded their wine importing company, Lemae Group Wines. Vela is the current CEO of Lemae Group Wines, headquartered in Atlanta, GA., a company she has led for 10 years. As a lover of old world […] 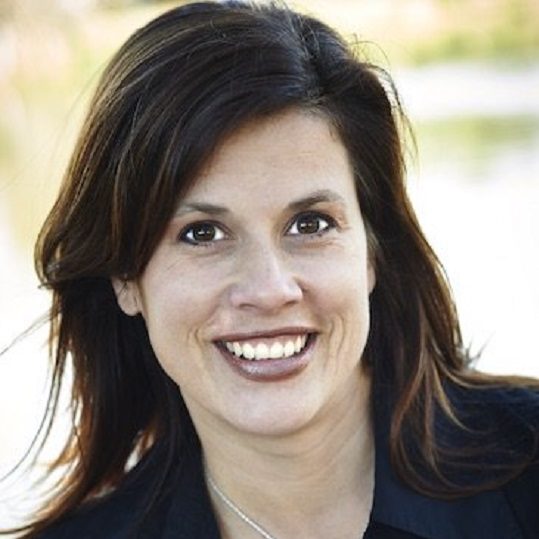 As the Vice President of Enterprise Beverage Strategy & Innovation for Darden Restaurants, Helen Mackey brings over 20 years of industry experience to her role. She is a credentialed executive, innovative thinker and awarded industry expert. Helen and her team lead beverage strategy and innovation for wine, spirits, and beer for each of the Darden […] 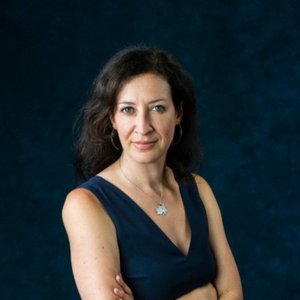 Monique Huston began her spirits career over two decades ago at the Dundee Dell in Omaha, Nebraska. Here she helped build and educate across one of the largest whisky and spirits collections in the world, boasting over 1,000 unique single malts and 1,200 other spirits. After spending time in Spain, focused on continued whisky and […]