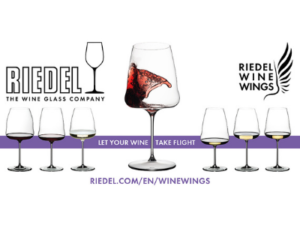 Join Riedel’s Vice President of Sales, Anne Koziara, as she takes you on a journey of the senses through the Riedel Wine Glass Seminar. This tasting includes an eye-opening presentation of how the style of a wine glass truly changes the wines aromas and palate!

For the full tasting experience, we recommend purchasing the Riedel Winewings tasting set. In addition to the glasses, you will need to purchase four varietals of wine for the tasting:

No specific brands or vintages are needed, however Riedel glasses are varietal specific, so these wines are important to the experience. 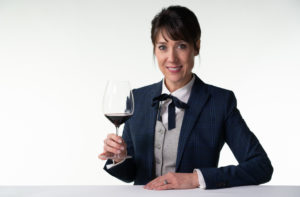 Anne Koziara has served as Vice President of On-Premise Sales for Crystal of America, the North American subsidiary of Riedel, the Kufstein, Austria-based fine crystal house, since 2013. Charged with developing relationships with restaurants, bars, hotels, casinos and cruise lines through the current Wine Distributor network, Koziara oversees a team of 10 regional managers throughout the United States and Canada. A Certified Sommelier by the Court of Master Sommeliers in 2005, Koziara has over 17 years of experience in beverage distribution and hospitality.

With on-premise distribution driving sales opportunities for Riedel, Koziara was recruited specifically to expand growth through trade channels. In her oversight of on-premise accounts, Koziara has achieved continued growth through a focus on the Riedel Restaurant and Restaurant Sommeliers lines developed specifically for the hospitality industry. Working closely with Riedel distributors including Southern-Glazers Wines & Spirits, she oversees ongoing expansion of on-premise distribution agreements in the US and Canadian sales markets. As a sales executive, Koziara also conducts comparative glassware tastings for trade and consumer audiences of up to 500.

Charged with management and development of trade partnerships, Koziara has grown Riedel’s role as exclusive glassware purveyor to The James Beard House, while forging a strategic alliance with the Michelin Guide. In 2015, under her management, Riedel became the first brand granted access to Michelin’s network of starred restaurants for integration into its own proprietary app, the Wine Glass Guide. With Treasury Wine Estates, Koziara has developed a successful exchange program, securing wines for Riedel’s world-famous comparative glassware tastings, and securing Riedel glassware for key TWE trade partners. Finally, Koziara has promoted steady and diversified growth of on-premise glassware placements at major cruise lines, strengthening a sales and events relationship with Celebrity/Royal Caribbean, and developing new opportunities with Norwegian, Princess, Royal Holland and Disney Cruise lines.

Koziara has played a role in new product innovation, identifying on-premise opportunities particularly in the cocktail and barware categories. In this capacity, she works with hospitality accounts to identify glassware needs for mixology and cocktail programs, and has successfully developed new Riedel SKUs to meet both unique and universal market demands.

Prior to joining Riedel, Koziara spent nearly 13 years in on-premise fine wine sales and management for Republic National Distributing Company, the second largest national wholesaler of wines & spirits in the US. Involved at all levels within the distributor, she rose to the position of Brand Manager of Riedel as well as On-Premise Area Manager and Marketing Manager for over 50 wine suppliers including Ste. Michelle Wine Estates, Winebow, Maisons, Marques & Domaines, Dreyfus Ashby, Kobrand, Frederick Wildman, Majestic Fine Wines and Foley Fine Wines. 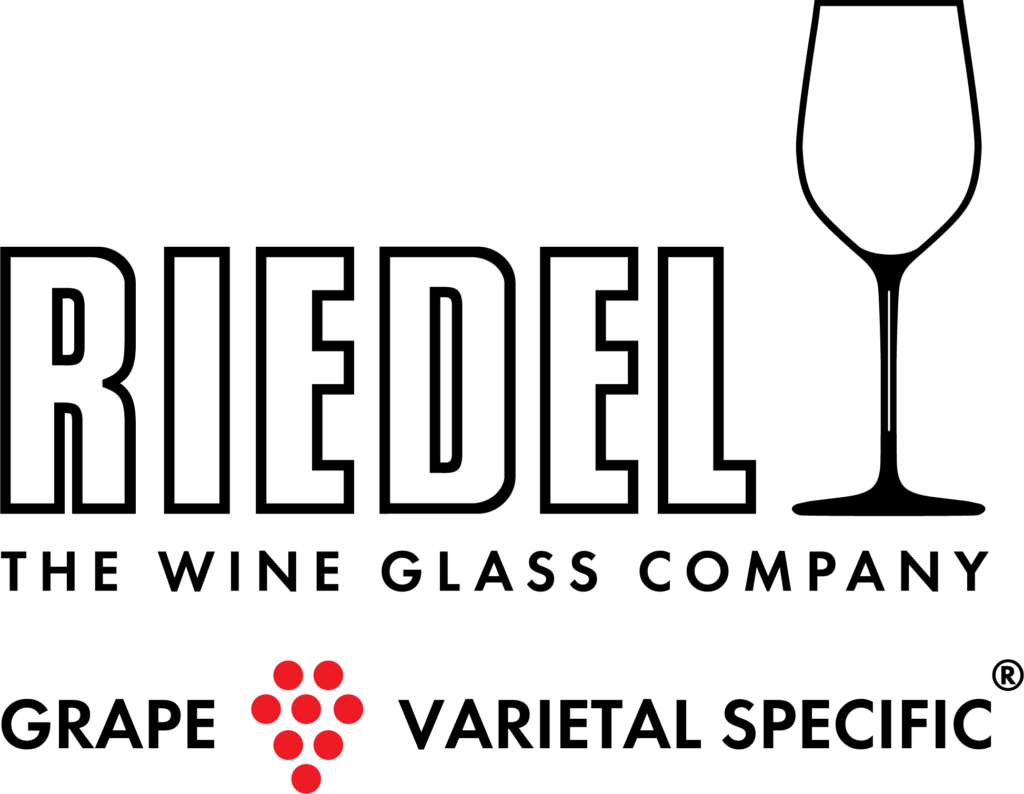