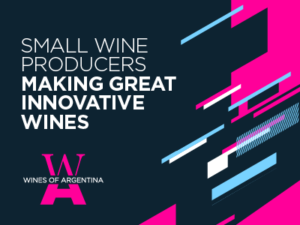 Argentine small wine producers are part of a heterogeneous and positive movement that is stimulating local entrepreneurship. As tradition seems the way to go, renovation lies on small wine producers whose creative plasticity and ingenuity open some of the most interesting horizons for Argentine wine. Join this seminar and find out all about it! 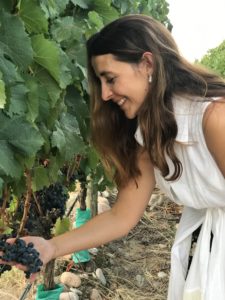 One of the first certified sommeliers in Mendoza, Mariana began her influential wine career as Sommelier at the famed La Bourgogne restaurant in Mendoza and Uruguay. She also did winemaking internships in Napa and France, including one at Château La Violette in Pomerol, Bordeaux.

Mariana started with The Vines of Mendoza in 2007 as Tasting Room Manager and soon became Wine Director of The Vines Global. She guides private vineyard owners through their winemaking adventure, including customizing style and varietals, blending sessions and wine education.

In 2014 Mariana launched her own wine brand, Onofri Wines, while working the vineyard she owns with her husband Adan Giangiulio in her hometown in Mendoza. In just a few years most of her wines have already obtained awards from wine journalists, and can be found in many of the best Latin American restaurants. 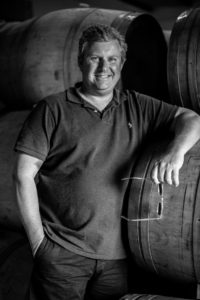 Hans was born on October 02, 1969 in Stellenbosch, South Africa, to a Danish father and an English mother.

In 1974, they moved to Bordeaux, France, so he went to school there. In 1987, he started as trainee at the famous winery Tyrrell’s Vineyards in Australia. There he started his career. Between 1989 and 2017, he did 56 harvests in 4 continents and more than 10 countries.

Today, he is the sole owner and winemaker of Bodega Noemia, which he founded together with Countess Noemí Cinzano in 2001. 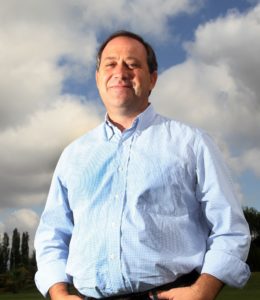 Edgardo Del Popolo is 53 years old and he might be, among his generation, the viticulturist who has planted more vineyards in Argentina with more than 1.500 hectares (3700 acres) planted for different wineries and projects.

He´s spent considerable time trying to understand how vines are affected by natural and non-natural (human) factors, until he reached the style of wines he likes to make. Owner and Viticulturist at PerSe, he likes to discover new places and raise the bar for the wine industry. He loves wine and spending time with other people who share the same passion. He supports the philosophy of paying tribute to winegrowing areas restoring the value of many of them. 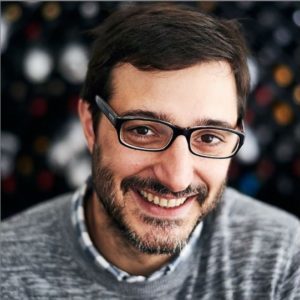 Joaquin Hidalgo was born in Mendoza where he got his degree in Oenology. Then, he studied journalism at National University of La Plata and started professional wine writing at the beginning of 2001. Since then, he became wine editor and food critic and columnist for several Argentine mags and newspapers like La Nación, Viva, La Mañana de Neuquén and Playboy. After editing two Austral Spectator wine guides (2012-2013), he launched Vinomanos.com. This 2020 he started reporting Argentina & Chile for Vinous.com. 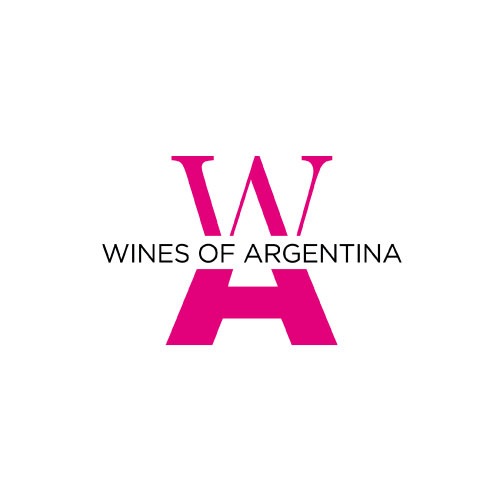